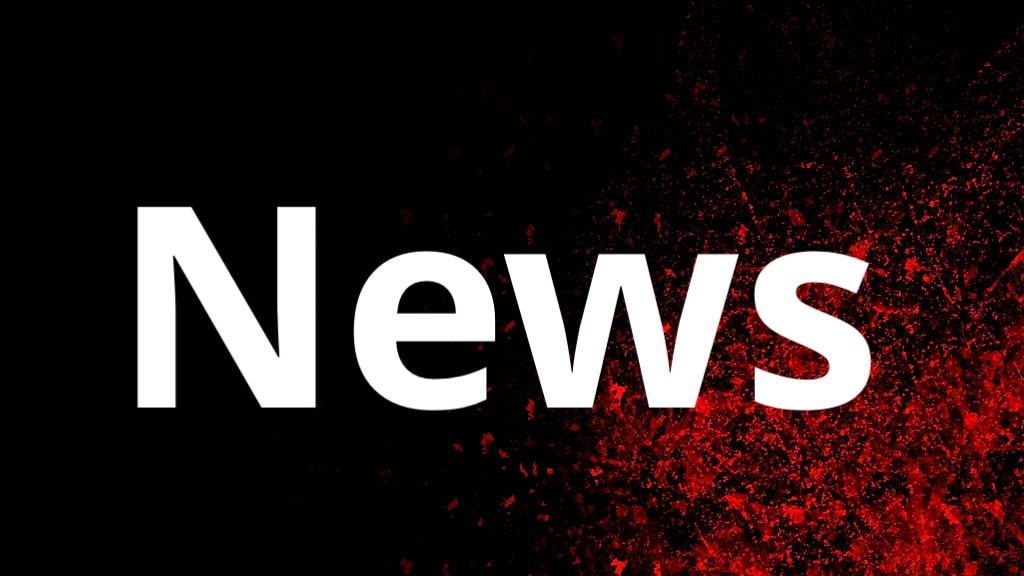 Press Secretary By : Ashley Rivera Enríquez
As being part of the Knight Party, I am here to say what is right in order to defend our country. The $175,000 that we are donating are for the people who were involved in any sort of damage because of the Earthquake. Half of the money will be used for the use of repair for their homes, which will be given to them by mail. To get other people involved too, we will be hosting a fundraiser to pay for other personal things, such as car insurance and homeless. Because of this horrific event it is important to make sure everyone gets their repairs done due to weather.
Spin Doctor by Riley Moen

​Recently, it came to our attention that the governor of our home state, that we supported, has been embezzling millions of dollars from public education. We have disaffiliated ourselves with this Governor and extremely disapprove of his actions. We no longer support this person and are working to refund all the stolen money into the public education. He stole the money illegally and therefore; he should go to jail. We regret supporting this person because instead of doing the right thing, they went ahead and did the opposite.